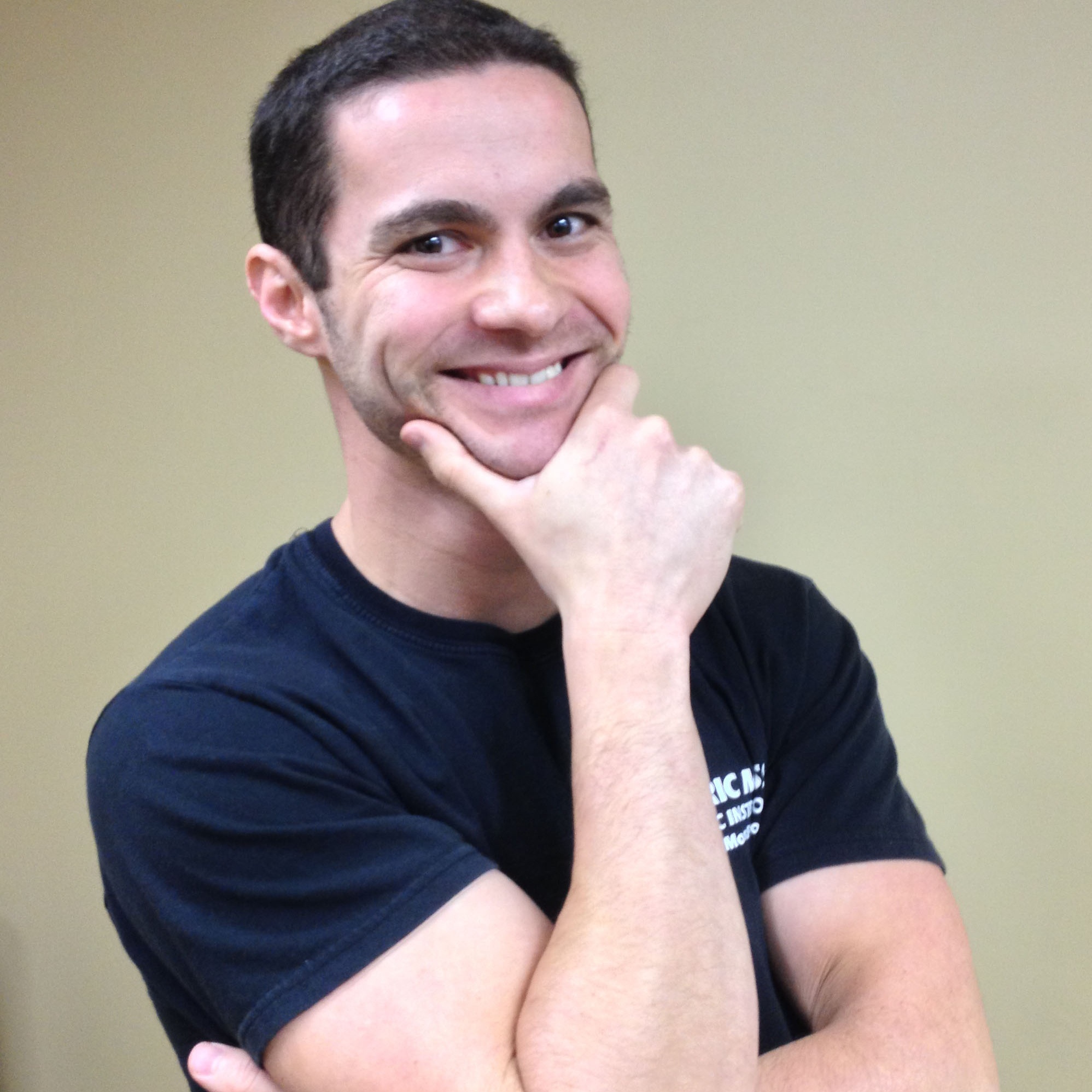 What the heck does Eric do?

Picture a cross between a magician and an inspirational speaker, then replace the illusions with feats of strength such as bending steel bars, breaking chains, driving nails through wooden boards by hand and twisting horseshoes. When Eric does these feats, he captures the attention and imagination of everyone in the room as he tells his story learning to break free of self imposed limits from a unique subculture of steel bending super humans. The feats make fantastic metaphors for what people believe is the impossible dream and since Eric is not a big guy standing at 5'7" and 155lbs, it truly hammers the point home that it's about the mindset you take into any endeavor. Though his feats (which he demonstrates during the presentation) make him seem superhuman, Eric has a "down to earth" speaking style and is a natural storyteller that audiences relate to, making him a popular speaker throughout colleges, corporations, high schools and many other venues.

Sounds good, but why should Eric work YOUR event?

Many events are the same…they hire a band, a comedian, some kind of speaker maybe a DJ, or host an awards banquet, and people leave the thinking, “That was nice" but very few events will leave people saying, “WOW! That was AMAZING!.”

From the second Eric steps on stage, you will see the entertainment, the engagement, and the impression it will leave on the audience. Very few audiences have ever heard of let alone seen a 'Performing Strongman' so they will be in AWE at the feats of strength they see happening right in front of them, and when they are in awe it is in those moments they will listen to the messages that will keep your audience talking for a long time.

This is not the same old, cliche, hide behind the podium and ask a question type of speaking engagement that leaves people board and checking their phone. This is a full on, mind blowing presentation that will leave your audience spellbound with their jaw on the floor, trying to take pictures and videos because they can't wait to show their friends or colleagues and talk about the event long after its completion.

Sounds exciting! What kinds of events has he worked before?

And... has gotten raving reviews every single time. People will literally come up to you and thank you for having Eric at the event. They will talk non-stop about not just the feats, but his message.

Eric is dependable and easy to work with.

Eric doesn't need to have a bowl of m&m's in the dressing room with all the brown ones removed. Just give him an audience to entertain and inspire. Eric also loves to chill with the people both before and after the show! Tell your audience “Go get a selfie with the strongman and make sure to include the '#YourEvent' to help spread the word!”

When you need a reliable presenter, you don't leave things to chance. Once the time and date has been confirmed Eric will be there, earlier than expected so you won't have to worry. Even the flu couldn't stop Eric from giving an engaging and energizing presentation…true story. Eric is unstoppable.

However, Availability is Limited.

Because of the high physical demands of Eric's presentation, Eric purposefully limits his availability to a maximum of eight presentations per month. To find the availability of speaking engagements or media interviews, simply request a quote and let's just get a simple conversation started. There will be no pressure and no hard selling. Just a simple and easy conversation to see if the two of you are a good fit. Don't wait too long though, Eric is on a first come first serve basis and his availability is extremely limited. 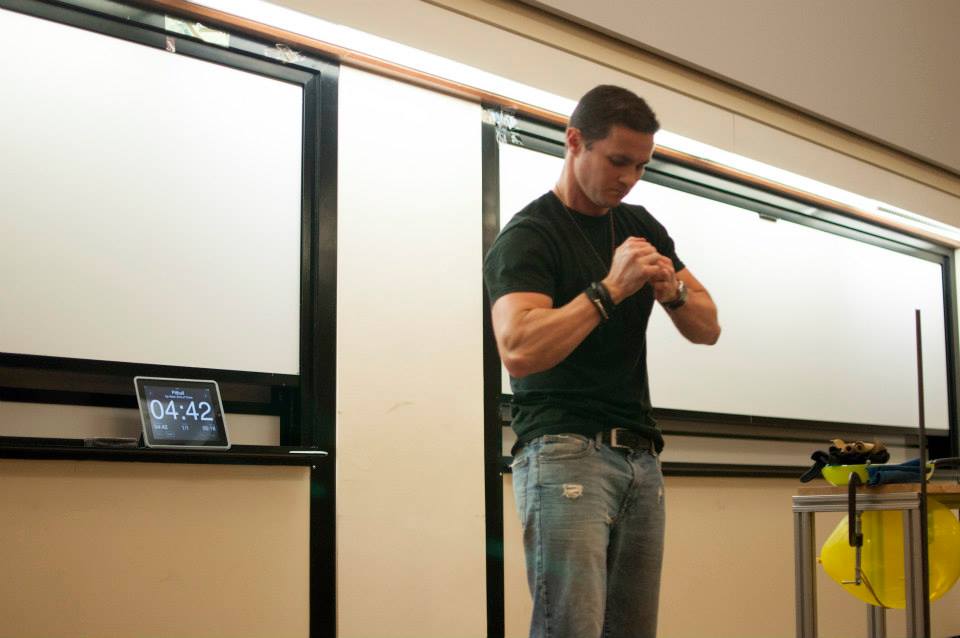 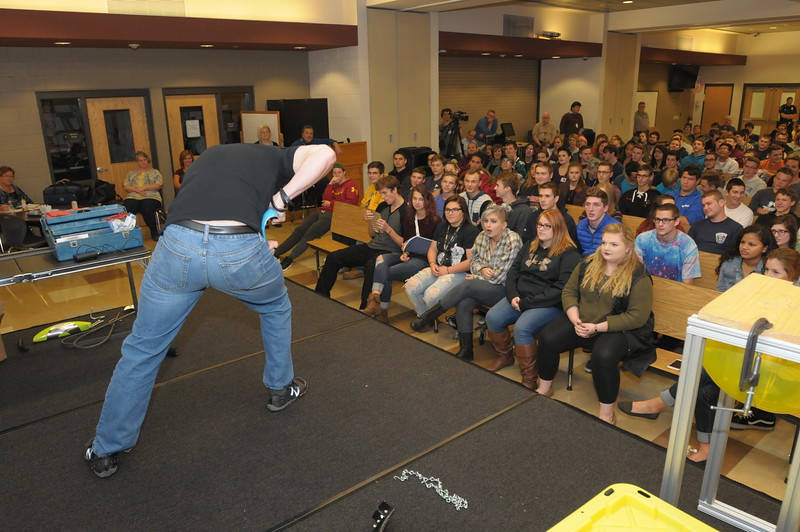 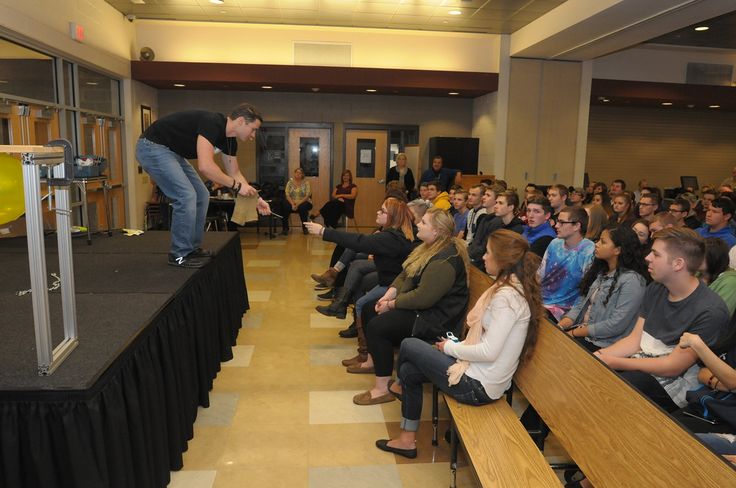 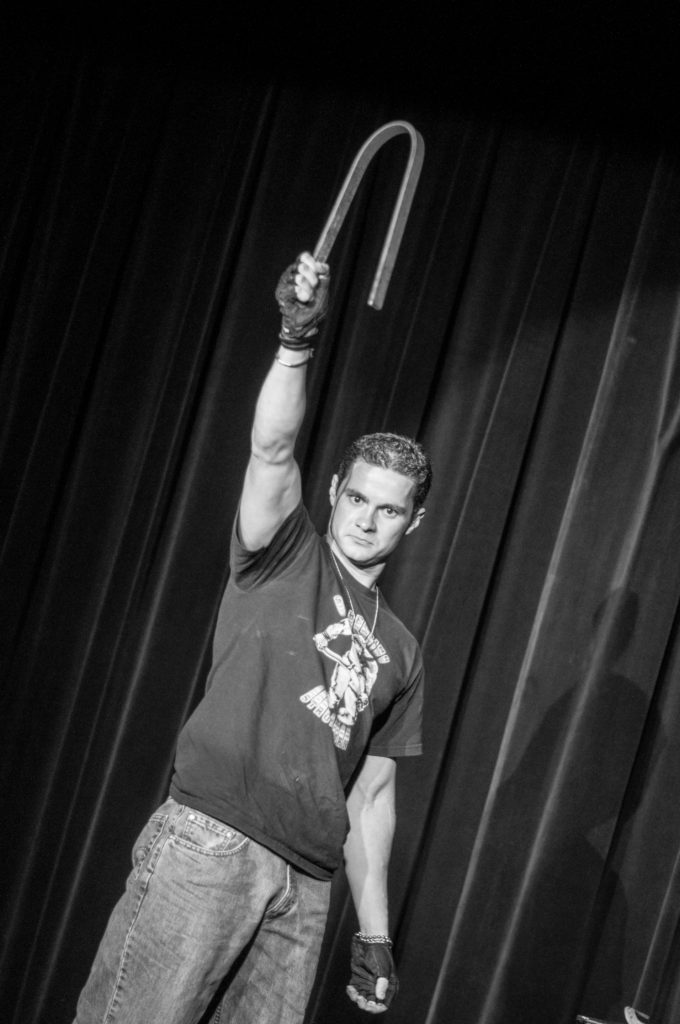 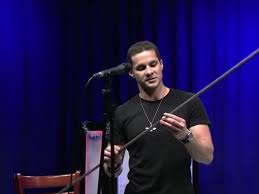 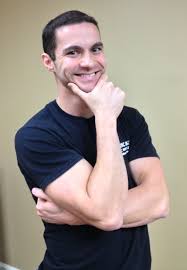