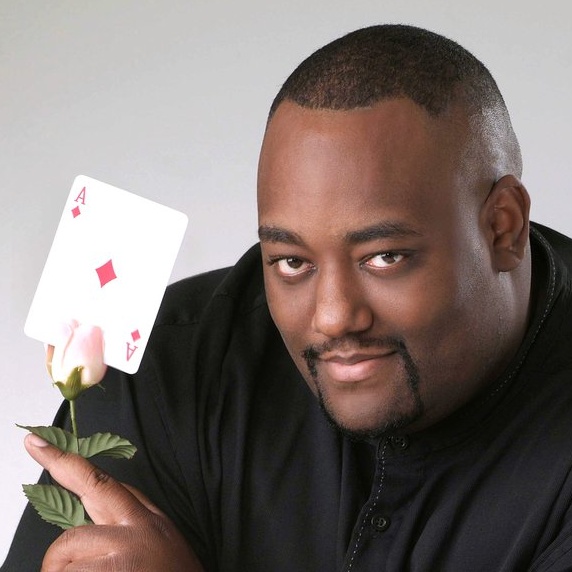 Comedy Magician Dewayne Hill Helps Amazing People Make Their Special Events More Memorable and Fun With Out Adding A Lot of Costs, So Those Events Can Be Celebrated and Talked about For Months After the Event!

Comedy Magician Dewayne Hill started performing magic at the age of 16. Six months after practicing and performing in the streets of Charleston, WV (his hometown), he started receiving show offers from area churches and local fundraisers.

Perfecting the art of Magic and Comedy Combined!!

After performing two professional shows, he received the attention of a local TV show producer and was asked to be a guest on the show to perform. Two weeks after taping the live show, it finally aired on the local TV stations and had a primetime run for 8 nights in a row. This attracted news reporters and interviews from all over the region. After several articles and news clips hit the press Dewayne started performing in a local comedy club. It was here where he perfected the art of joking and story telling while performing amazing magic tricks.

The road was not always straight, but the time has come…

After a couple of years of performing Dewayne was making enough money with bookings and shows to pay for his college at West Virginia State College. Soon after he was in demand all over the United States performing in colleges, comedy clubs, country clubs, and corporate events. For a number of years, Dewayne worked as a personal trainer, graphic designer while performing his show at night and on the weekends.

In March of 2002, Dewayne started entering the classroom as a teacher and Autistic Mentor. During this time he saw the troubles of bullying and started developing a new show for school systems called “Magic with a Message”. This show combined comedy, magic and audience interaction with a series of points illustrated about the dangers of bullying and drug use. Now Dewayne presents this program to thousands of students across the United States every year.

In April of 2007, Dewayne Hill set a World Record by performing the most card tricks (71) in a single hour. The feat created an exciting buzz among card handlers and magic lovers. Dewayne now brings his show to what he calls the “4 C’s” – which are Colleges, Country Clubs, Corporate Events and Churches all over the United States.

Turns down America’s Got Talent…

In Spring on 2009, Executive Producers of the Television Show America’s Got Talent, called Dewayne and asked him to attend the Miami auditions. After a few performances and screenings the producers said they were “Looking for bigger illusion type performances”. In 2012 and 2013, they producers asked Dewayne to re-auditon, but Dewayne declined, and told them, he was getting ready for 2014 season. 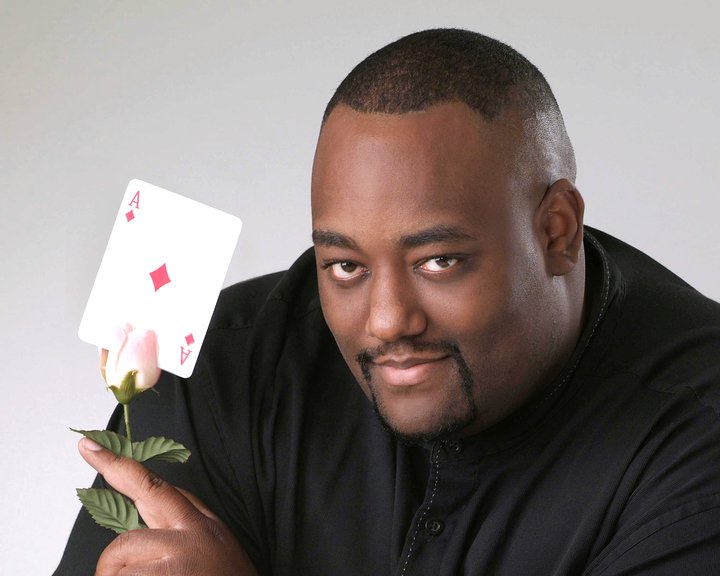 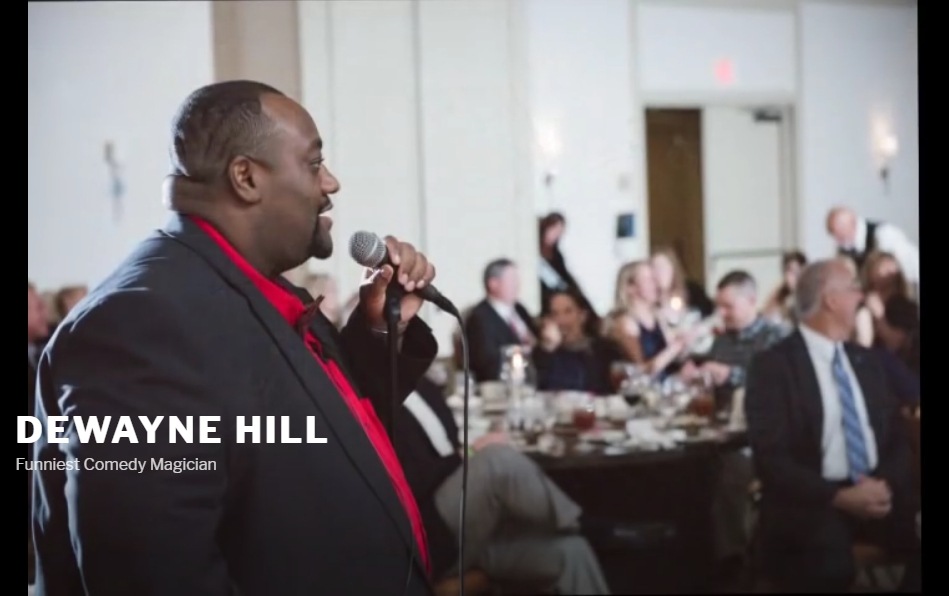 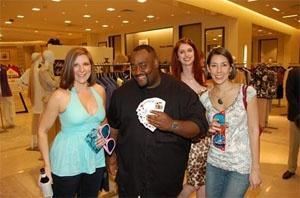 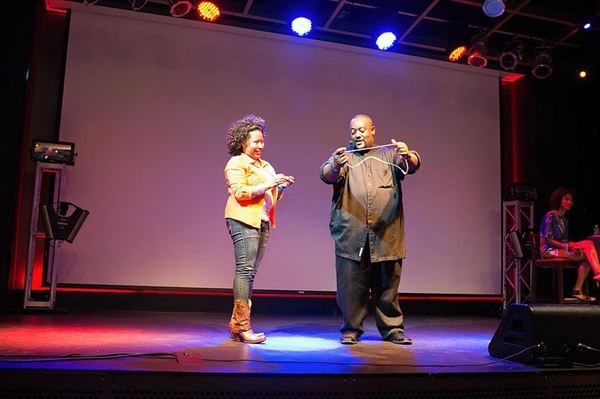 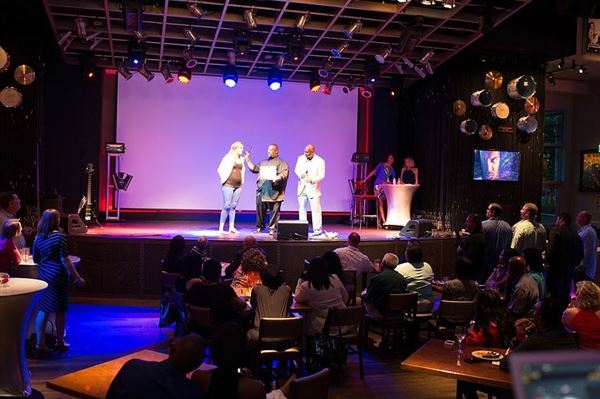 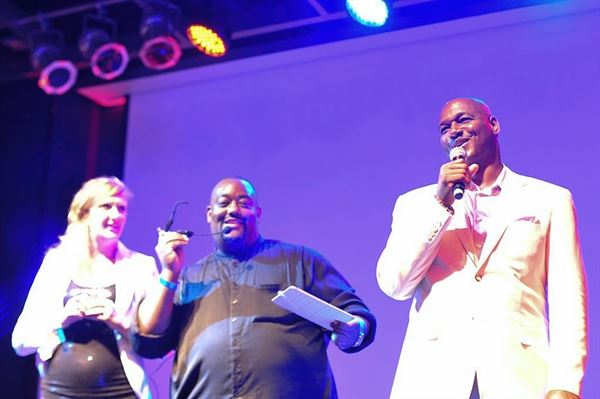 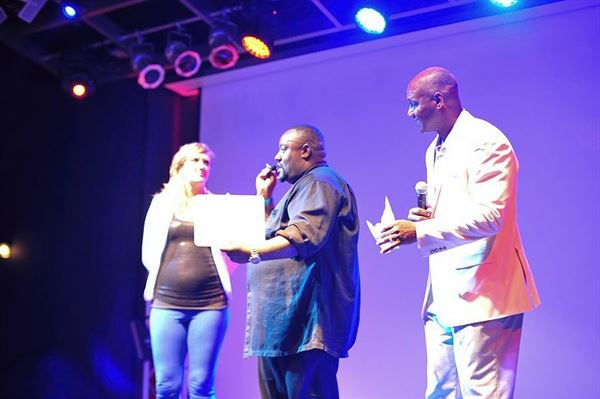 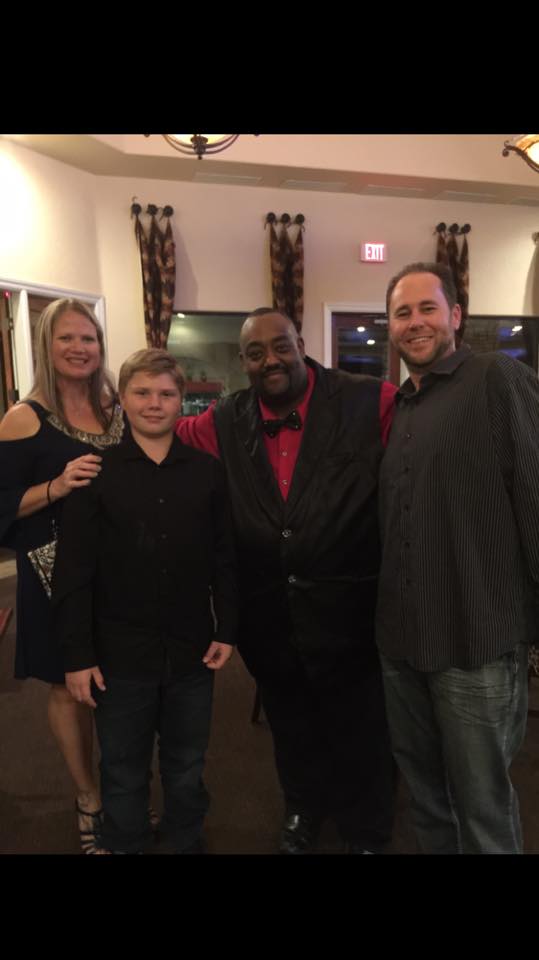