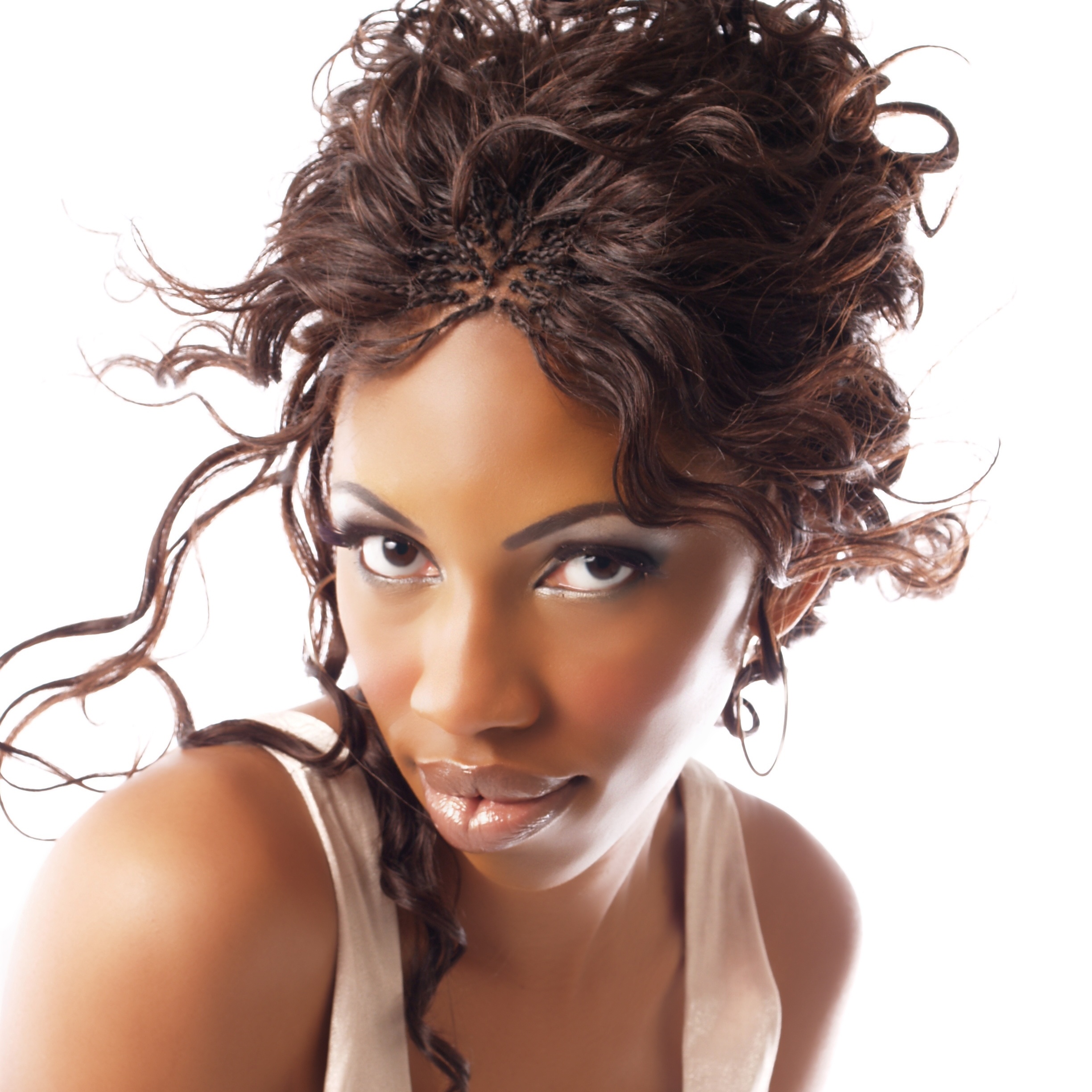 Fans say that Athenia combines the Caribbean sexiness of Rihanna, the powerful voice of Natasha Bedingfield, and the musical style of Madonna, in a fresh and totally unique way.

Athenia Henderson was born on the beautiful Caribbean Island of Dominica but raised to the urban and pop beat of the United States . She has recently finished recording her second single with all of her own material titled A Song in My Head which features a fiery urban mix of Pop and Rock, served up with a contemporary Caribbean twist.

Athenia has perfromed in a variety of venues from Caribbean resorts to outdoor festivals, and even on Broadway. She has performed with famous artists such as The Mighty Sparrow as an opening act at Brooklyn ’s Harbor Club. She has also exhibited her vocal skills as a duet partner and backup singer on various CDs for other artists.

In addition to her talents on stage, she also enjoys writing songs. She identifies themes, composes the lyrics, and develops the melody for all of her works. She has also been very involved in the arrangements of each of her songs. She has completed a multitude of songs in a wide variety of styles (Pop, World, etc.)

Athenia has an energetic and alluring on-stage presence as a performer. She has performed concerts in styles ranging from gospel to rock. She has performed solo shows and sang with artists such as the world renowned Swinging Starz. In addition to her musical and performance talents, she also has the physical look necessary for mainstream pop marketability.

“My real passion is singing. For me, my on-stage performance is just the way my music radiates its influence through my body. My performance is a natural extension of the sound of my music." -- Athenia

In May of 2008, Athenia received much recognition as winner of the International Song of the Year Contest in the Dance/Electronic category. Athenia's songwriting has been repeatedly recognized for its excellence. The music for her single A Song In my Head was recorded in New York under the leadership of Legendary Iggy Sweet Rains. In addition to writing all of the music, Athenia was responsible for the full production of this song.

The multi-talented artist  has co-founded the band DNA's Music Entertainment which provides music to a variety of audiences.  The Band operated  out of New Jersey the band has served the surrounding states while keeping a solid fan base in the home state.

To date the singer has written over 20 songs and has co produced with various artists and producers.

More information about Singer Athenia Henderson can be found on her website www.atheniahenderson.com and www.dnasmusic.com along with contact information, photos , videos and gig schedules. 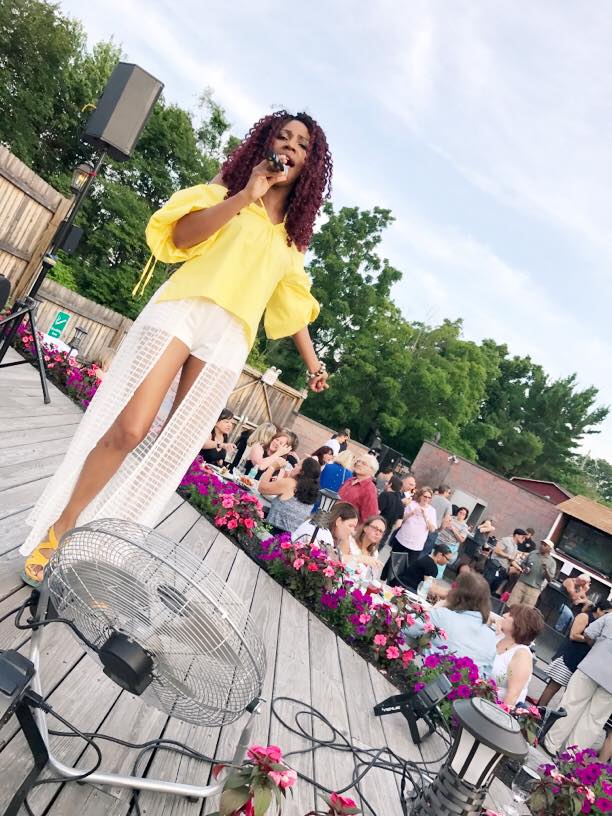 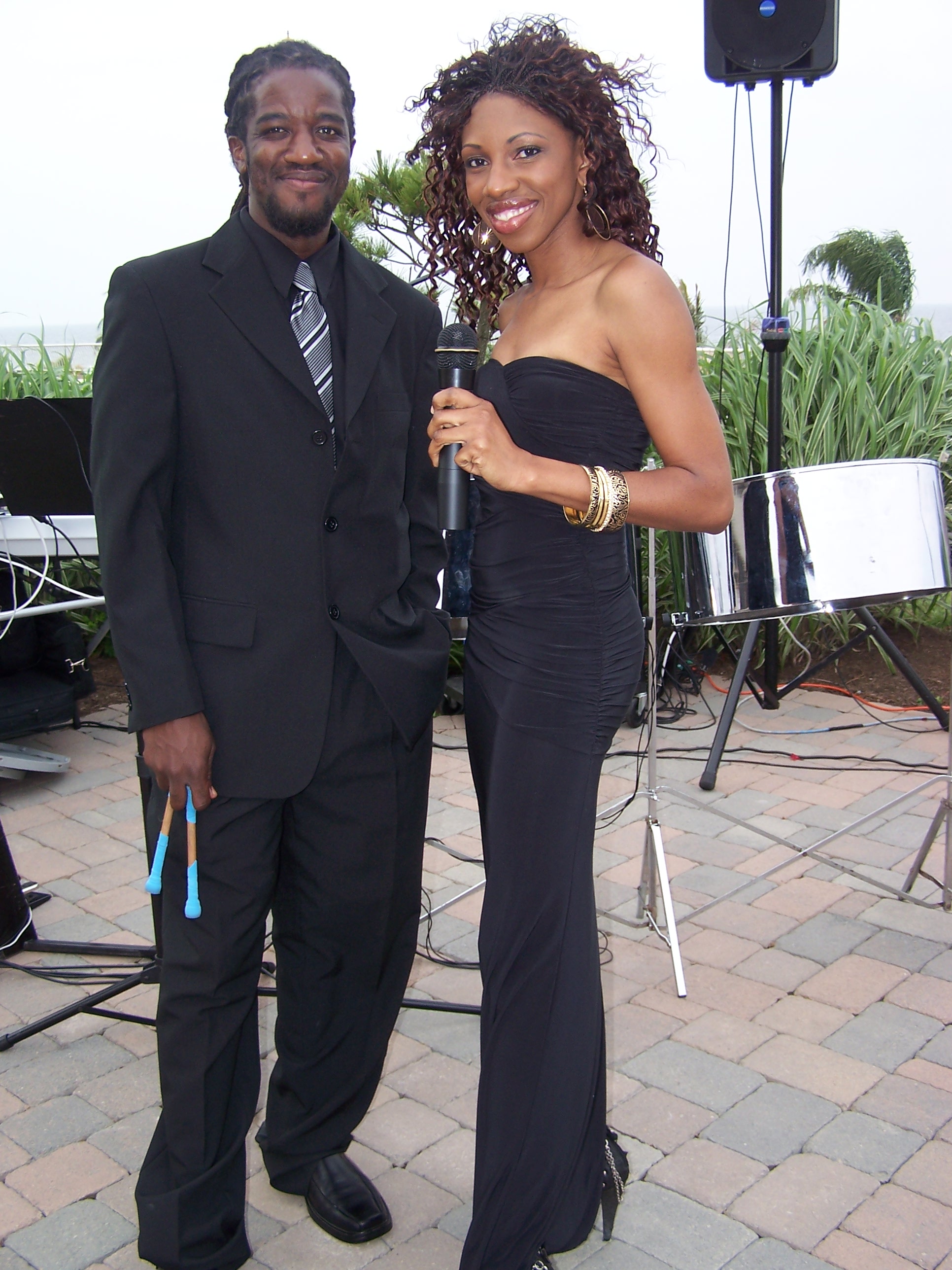