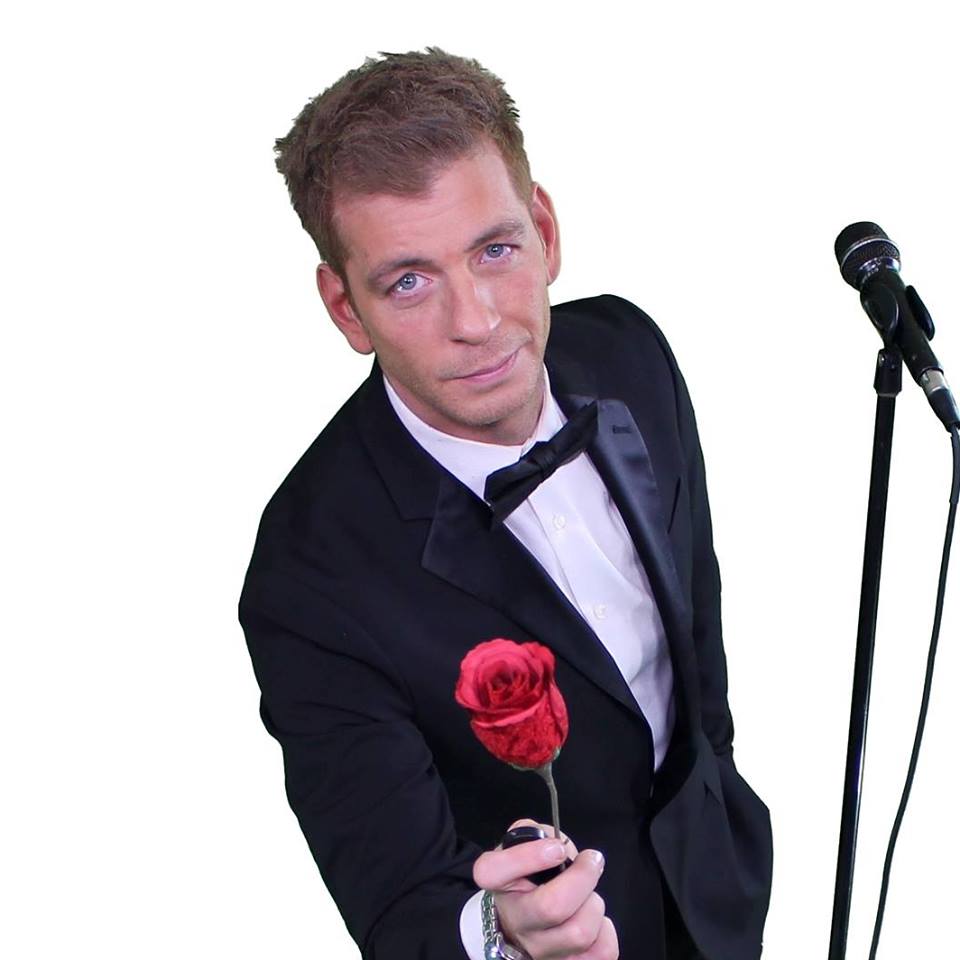 Breaking into the music scene in June of 2008, Tony Cerbo hit New England by storm. His extraordinary number of performances in the last several years is an indication of his phenomenal talent and the respect he has earned in the performers’ circuit.

Beyond his local gigs, Tony has performed in venues in Boston, New York, and Las Vegas. His ever-present natural spontaneity and heart and soul make his delivery exhilarating, and his audiences engaged and energized. The media has deemed him, “The next best thing to Michael Buble’ himself.” In response to this, however, Tony’s admirable modesty is refreshing when he comments that he is simply doing what he loves to do - to sing with all his heart, ultimately delighting his audiences.

Tony is a native of Johnston, Rhode Island. His childhood memories of the recorded sounds of Frank Sinatra, Sammy Davis, and Dean Martin playing in his home became the stimulus for his singing career. His ability to make the music of the “Rat Pack” come alive once again is only rivaled by his accomplished renditions of the songs of Michael Buble’, Elvis Presley, and Elton John, to name a few. Tony Cerbo’s passion for music brings sentiment, romance, and excitement to his innovative shows.


How could we help you?